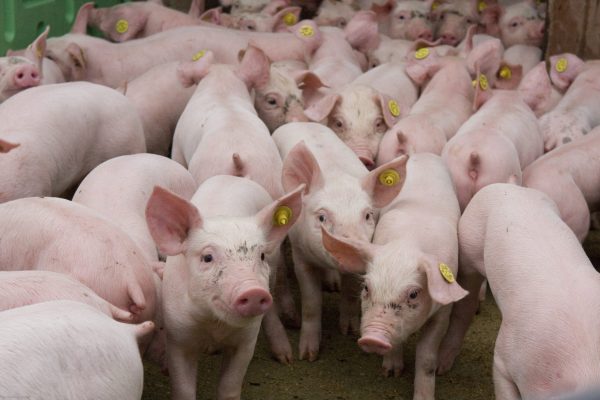 Farmers in Ebonyi state have lost over three hundred and eleven pigs to African  swine fever  in the state.

The outbreak of the virus has made the farmers to record losses as their pigs die in their numbers.

One of the farmers, Chief Austin Igwe Edeze lost 250 pigs to the virus while another famer, Josephine Igwe lost 12 pigs.

Another farmer in Izzi local government, who did not disclose his name, lost 30 pigs to the disease.

Following outbreak of the virus, Ebonyi Farmers Association has banned the sale of pigs in the state. The association also banned visitation of piggery farms by people to prevent further spread of the virus.

Chairman of the association, Chief Mike Udenwe stated this while briefing journalists in Abakaliki, the state capital on the outbreak of the disease.

He warned against consumption of pig killed by the virus and urged farmers to immediately bury pigs that were killed by the African swine fever.

“It is important to note that the population of domestic pigs in Ebonyi state is estimated at 50,000 with an estimated value of N8bn. It is also estimated that that direct and indirect employment of skilled and unskilled workforce in Ebonyi state pig value-chain is about five thousand workers, and the consumption of pork contributes about 30% protein to the food security formulae of the state.