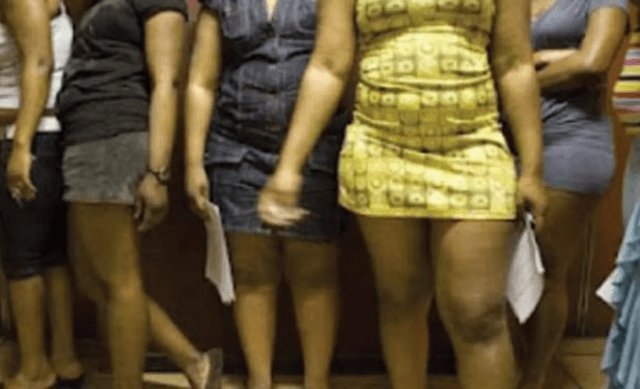 The Bauchi State Government has said that it will conduct a headcount of commercial s3x workers in the State with a view to having accurate data on them.

The Permanent Commissioner in charge of Hisbah and Sharia implementation, Malam Aminu Balarabe-Isah, disclosed this in Bauchi during a sensitization workshop organized for commercial sex workers on Monday, NAN reports.

Balarabe-Isah explained that the information generated from the exercise would help the commission in taking measures aimed at discouraging the sex workers from continuing with their dangerous trade.

He disclosed plans by the State government to organize empowerment programmes for them and to provide them with a fund to start small scale businesses.

According to him, investigations conducted by his agency indicated that most of the sex workers took to prostitution as a result of poverty, illiteracy or maltreatment meted on them by their step-mothers.

The commissioner said minor family squabbles also contributed to their decision to take to prostitution, assuring that government would make efforts to reunite them with their parents.

He, however, expressed the readiness of the State government to organize mass marriages for those of them who were lucky to get serious suitors.

Hafsatu Azare, who spoke on behalf of the s3x workers, promised that they were willing to leave the trade if the government would empower them economically, describing their condition as pathetic.