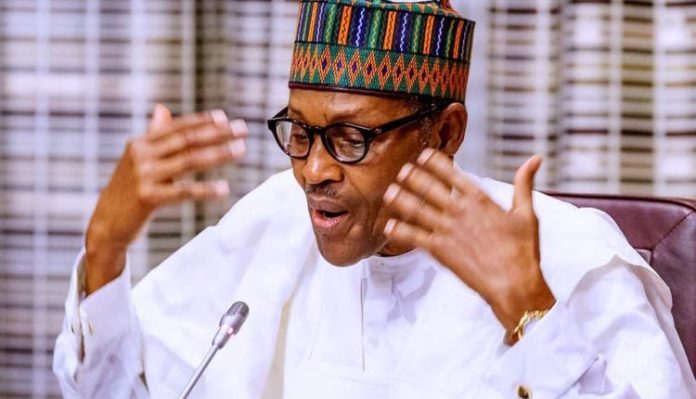 The group said the injustice of the Federal Government under the leadership of the President, Major General Muhammadu Buhari (retd.), was responsible for the growing agitations and insecurity in the South-East.

Every Day News had reported that Buhari appointed Baba, a northerner, as IGP despite pleas by Ohanaeze that the President considers a South-Easterner as the next police boss.

Baba is taking over from Mohammed Adamu, whose tenure Buhari extended for three months on February 4.

Born in 1963, Baba, an alumnus of Bayero University, Kano, and the University of Maiduguri, joined the Nigeria Police Force in 1988.

However, Ohanaeze National Publicity Secretary said it was most unfortunate that the President has chosen to sideline the people of the South-East in his recent appointment of service chiefs and now in the appointment of an IGP.

Ogbonnia said, “It is unjust and unfair to sideline the South-East in the security architecture of the country. Injustice promotes insecurity; it promotes all forms of crisis and problems. With injustice, there is no peace anywhere.

“What is happening in South-East today in form of agitations is as a result of injustice. So, we the elders are put in a great dilemma because the younger generation is attacking us and we have been telling them to hold on, believing that the President would have a change of mind.

“We thought that the President would be concerned about the level of injustice, agitations and crises we have in the South-East and would try to ameliorate these things but unfortunately, he is not thinking towards that direction. It is most unfortunate and Ohanaeze will come up with a stronger statement.”

Every Day News had earlier reported that after much clamour by Nigerians that the President replace the nation’s service chiefs and inject fresh blood especially in the country’s anti-terror war in the North-East, Buhari appointed new service chiefs in January 2021.