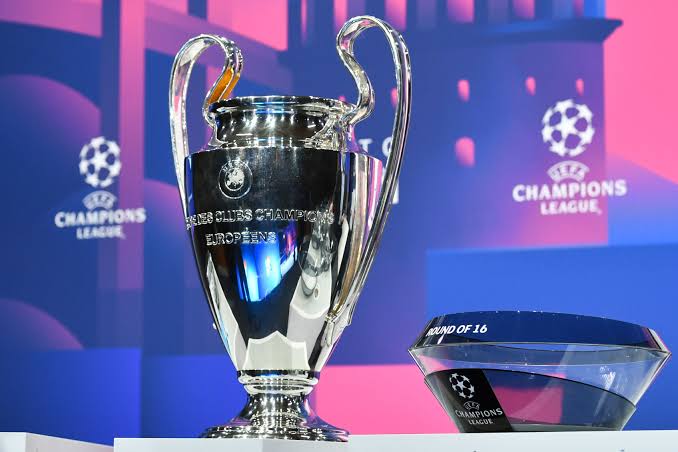 Liverpool, Chelsea and Manchester City have discovered their fate following the draw for the quarter-finals and semi-finals of the UEFA Champions League.

Liverpool will face Real Madrid in a rematch of the 2018 final, as the Reds look to reach this season’s showpiece which will be held at the Atatürk Stadium, Istanbul, the scene of their thrilling 2005 final victory over AC Milan.

Manchester City will be seeking to reach the semi-finals for the first time under Pep Guardiola and have been drawn to face Borussia Dortmund in the last eight, the Premier League leaders set to face the competition’s leading scorer and rumoured transfer target in Erling Haaland.

Chelsea have been handed a favourable looking tie against Portuguese outfit Porto, who caused an upset to reach the quarter-finals by eliminating Juventus on away goals following a thrilling tie.

The final fixture in the last eight sees Bayern Munich face Paris Saint-Germain, the two sides having met in last year’s final and amongst the favourites to win the competition this season.

The draw for the semi-finals of the competition have also been drawn and has offered the prospect of an all-Premier League clash between Liverpool and Chelsea, the two sides having previously met in memorable last four clashes in both 2005 and 2007.

Manchester City will face either holders Bayern Munich or PSG in the semi-finals, should they progress from a two-legged last eight meeting with Borussia Dortmund.