HomePoliticsBoko Haram, Bandits are fighting for the freedom of the North –...
Politics

Boko Haram, Bandits are fighting for the freedom of the North – Adamu Garba 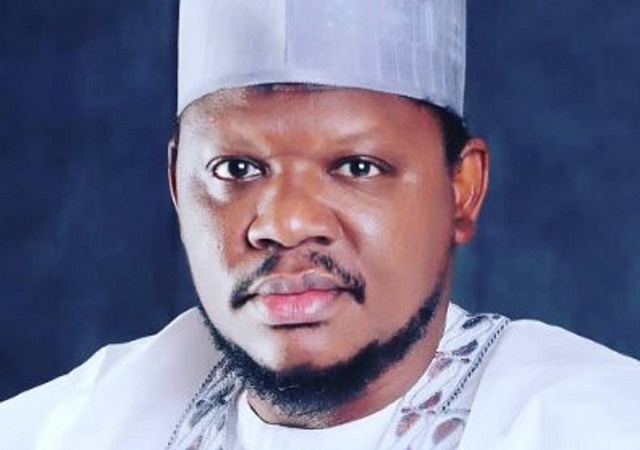 Boko Haram, Bandits Are Fighting For the Freedom of the North – Adamu Garba
Ex-presidential aspirant and northern commentator Adamu Garba On Saturday, took to social media to air his grievances on how Nigerians view controversial personalities from different parts of Nigeria.

Mr. Garba’s described people of southern Nigeria as hypocrites, saying they have always been reluctant to condemn criminalities when carried out by people of their region; as against how they display outrage when perpetrators are northerners.

“It seems to me that we have the gift of status, position, respect, and money for those killing and destroying in the South, while we have bombs and bullets for those doing the same thing in the North,” Mr. Garba said. “You see the hypocrisy in administering the conflict resolution in Nigeria?”

In his Twitter thread, Mr. Garba likened the actions of the bandits in the North — the kidnapping of children, sacking of villages and wanton killings — to the actions of Ralph Uwazuruike and Nnamdi Kanu, both of whom he claimed have been rewarded with political positions, government contracts and considered as heroes in their South-East region.

Mr. Garba, who started off on social media as an anti-Buhari campaigner but has since become a key administration surrogate, however, failed to compare the specific nature of the controversy drawn by the individuals he mentioned, said political analyst Bulus Aliyu.

“Gani Adams, Nnamdi Kanu and others in the South-South and South-East were fighting either separatists or economic agitators,” Mr. Aliyu, a political consultant based in Jos, said. “They have not been bombing their own people or seeking to stop modern education.”

Mr. Aliyu said Boko Haram started out as a terrorist group maiming and bombing banks and other public facilities, while southern agitators started by making efforts to engage the authorities.

“Another critical point to make is that people like Ralph Nwazuruike and Asari Dokubo were arrested and kept in detention for a long time,” Mr. Aliyu said. “People like Charles Okah were arrested, charged and now locked in prison for life.”

On the contrary, however, Boko Haram leaders and notorious bandits are still at large, wreaking daily havoc on Nigeria’s political and economic interests.

Also, the Nigerian government in 2017 declared Mr. Kanu’s IPOB as a terrorist organisation, even though the U.S. Department of State and other institutions monitoring global violence, especially terrorism, have yet to establish enough grounds for such a label.

Still, Mr. Garba argued that banditry should be treated by containment and not condemnation, urging the government listen to their grievances. He also believes in the rehabilitation, reintegration and training of the bandits, who have killed over 30,000 villagers and razed an unknown number of rural settlements since 2016 alone.

In a similar post on Facebook on Friday, following the abduction of over 300 schoolgirls from Jangebe, Mr. Garba claimed that 90 percent of Boko Haram problems can be attributed to societal neglect rather than ideology.