Again another INEC office attacked, set on fire in Enugu 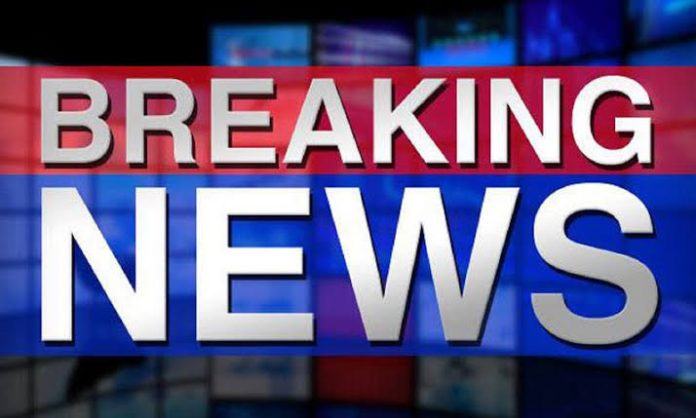 EverydayNews reports that the invaders set the fire at about 11pm Sunday and succeeded in burning one of the rooms in the office before it was put off by the State Fire Service.

For the third time in less than one month three offices of the Independent National Electoral Commission, INEC, have been set on fire in Enugu State.

The first casualty was that of Orba in Udenu Local Government Area where extensive damage was recorded.

The State INEC headquarters in Enugu was later attacked where six Hilux vans were razed.

Curtains and cushion in one.of the rooms at the headquarters had already caught fire when the fire service arrived and stopped the fire.

Enugu State Chief Fire Officer Engr. Okwudili Ohaa who confirmed the report said, “there was a fire outbreak at INEC Office, Ibagwa in Igbo-Eze South Local Government Area late last night.
“We responded promptly, the situation is under control and we have extinguished the fire.”

Update on fire incident at INEC Office in Ibagwa, Igbo-Eze South LGA, it was only one room that was affected by the fire.

The latest attack attack has raised question marks about the efficiency of the local vigilante and local government who should protect the area.