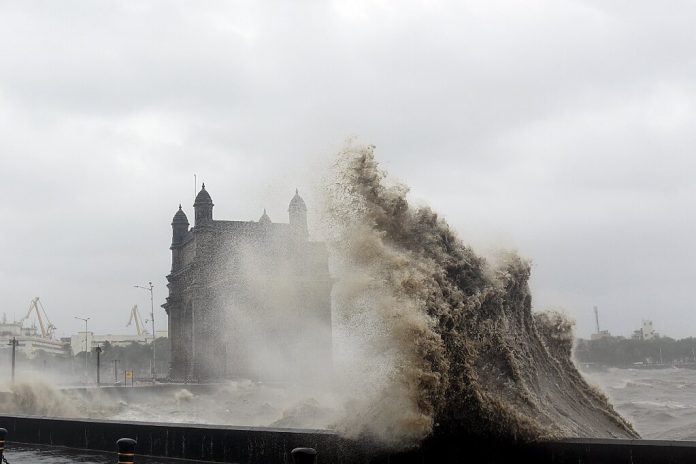 Ninety-six people were missing on Tuesday after a barge hired by a state-run oil company sank off the Mumbai coast during Cyclone Tauktae.

The Indian Navy managed to rescue 177 of 273 people on the vessel which went adrift and sank near the Bombay High, an offshore oilfield operated by the Oil and Natural Gas Corporation.

“Many personnel wearing life-jackets are likely adrift in water.

“The sea is rough with strong winds and high waves, so rescues in these extremely challenging circumstances will continue through the day,” Navy spokesperson, Vivek Madhwal, told dpa.

Two ships and helicopters were involved in the rescue operations.

Another drifting barge with 137 crew, that had also given an SOS message, had run aground in the Mahim area near Mumbai and the Coast Guard was being rushed for assistance, he added.