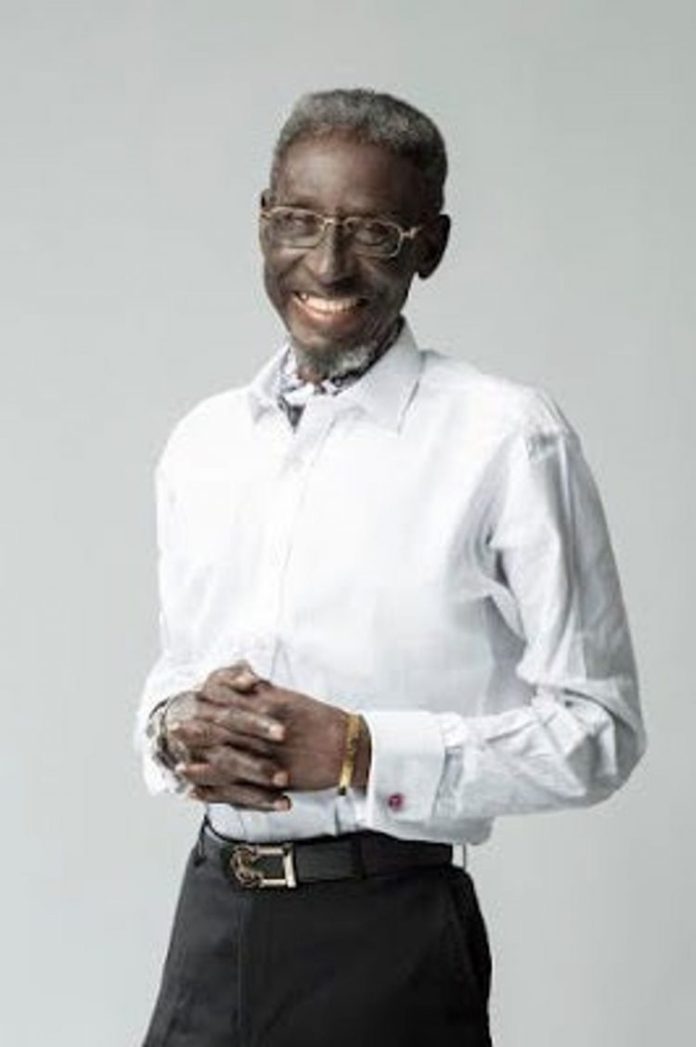 He was a well-known Nigerian actor and former broadcaster.

After a long battle with leukemia and prostrate cancer, the veteran actor died on Wednesday evening, Daily Times gathered.

In the late 1970s, he rose to fame as the star of Cockcrow at Dawn.

In 2017, the deceased revealed that he had been diagnosed with leukemia and prostate cancer.

The actor was flown out of Nigeria in 2017 for treatment of prostrate cancer and Leukemia at a UK hospital, as previously stated.