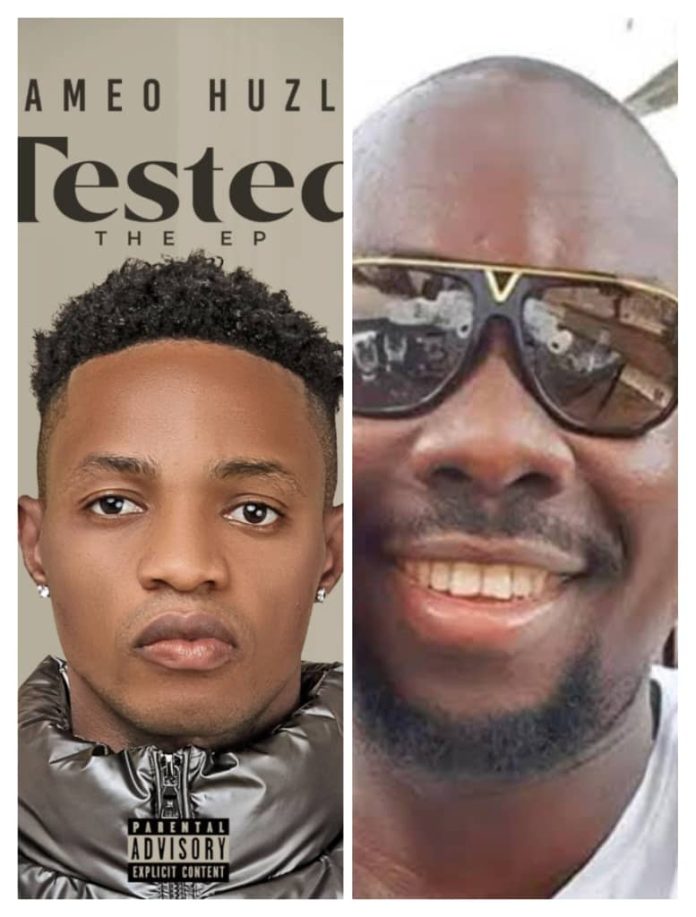 A young Nigerian rapper Cameo Huzla, is elated after billionaire businessman, Obi Cubana, gave him an opportunity to talk to him. 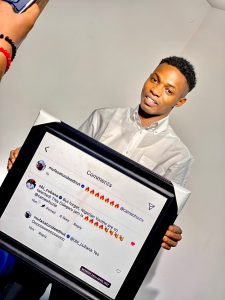 He had created a creative promotional video for Cubana’s Odogwu Bitters and it caught the billionaire’s attention when entertainer Tunde Ednut reposted it on his page.

In his response to the innovative effort, Obi Cubana praised the young man’s talent and noted that Nigerian youths are talented.

A while after Huzla went viral, the chairman of Cubana Group reached out to him and he was granted his wish to interact with the business magnate.

An overjoyed Cameo Huzla has now took to his Instagram page to share a video showing the moment he was on a video conference with Obi Cubana.