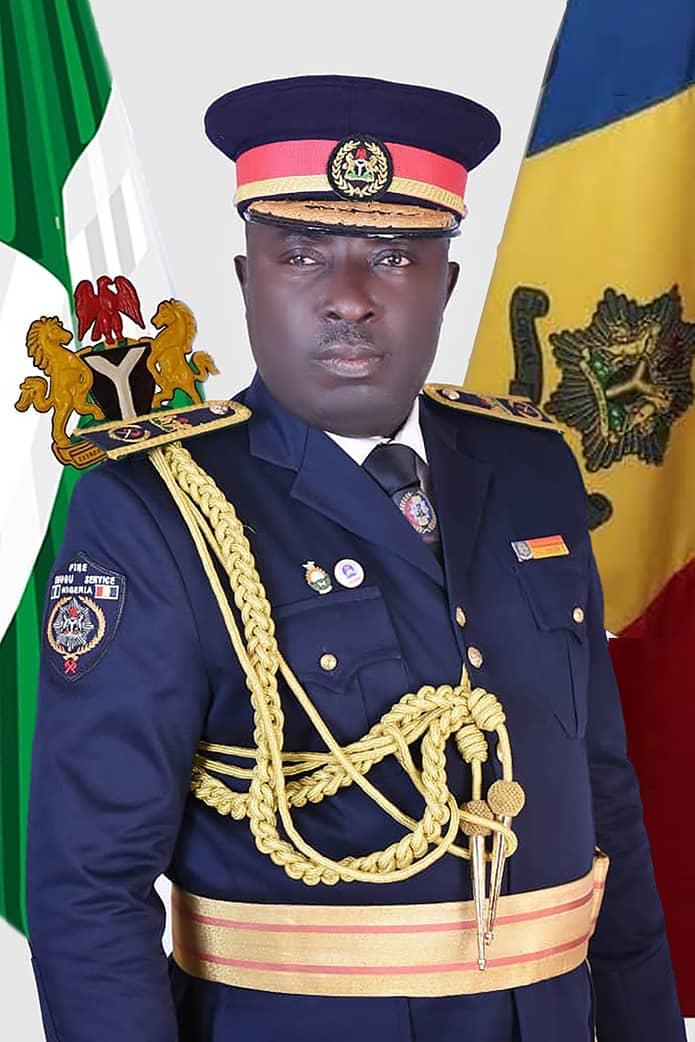 The fire service was brought back to life, strengthened and refocused for the positive stories that abound today.

While thanking our dear Governor Ifeanyi Ugwuanyi for finding and appointing this dedicated and hard-working young Engineer, his recent achievements must be remembered especially now that he rolls out the drums to mark another birthday.

He then gained admission into Enugu State University of Science and Technology (ESUT) where he studied Mechanical /production Engineering. He graduated from the University in 2000/2001 academic session with BS Engineering.

On completion of the NYSC Programme, Engr. Ohaa was on 28th July, 2004, gainfully employed by the Enugu State Post Primary Schools Management Board (PPSMB).

HOBBY:
Engr. Okwudiri Daniel Ohaa was very famous among his peers as a good footballer, earning him the nick name “Edebor” after a famous Nigerian football super star – Humphrey of the Super Eagles, was nicknamed “edebor” The nickname almost over shadow his real name as his dexterity in playing football continued increase unabated

Engr. Ohaa is happily married and blessed with beautiful children.