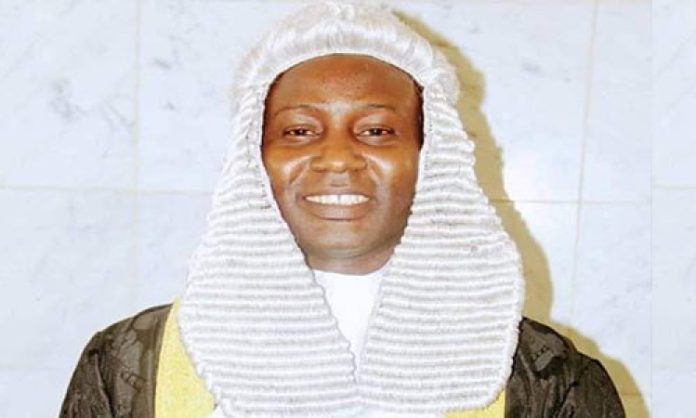 Salle said that Akanbi, son of the late Hon. Justice Muhammed Mustapha Adebayo Ajao Akanbi (the Pioneer Chairman of the Independent Corrupt Practices and other related Offences Commission, ICPC) died on Sunday after a protracted illness.

The statement reads: “With very heavy heart but in total submission to the will of Almighty Allah, the Management of Kwara State University announces the death of the Vice Chancellor, Professor Muhammed Mustapha Akanbi SAN.”

“We urge everyone to remember his immediate and extended family, and the University in prayers in this very trying time.

“Burial arrangement will be announced soon.”

Also confirming the death of Prof. Akanbi in a statement by its Publicity Secretary, Ridwan Musa, Ilorin NBA disclosed that the he would be buried in Ilorin today, Monday, November 21, 202 in his country home according to Islamic rites.

The statement reads: “This is to inform you that our own Prof. Muhammed Mustapha-Akanbi, SAN, died today 20th November, 2022.

‘The Janāzah pray will be offered on his remains immediately after Salatul-‘Asr tomorrow at his residence in Ilorin, Kwara State”.