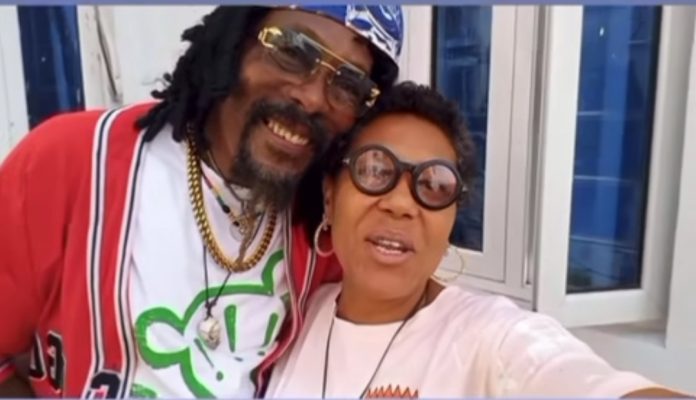 There’s Nothing Wrong With Veteran Nollywood Actor, Hanks Anuku.
His colleague, Shawn George, confirmed this in a post on her IG story after several blogs trended the false story that the legendary filmmaker has become mentally unstable, sharing photos of a haggard looking Hanks in the streets. 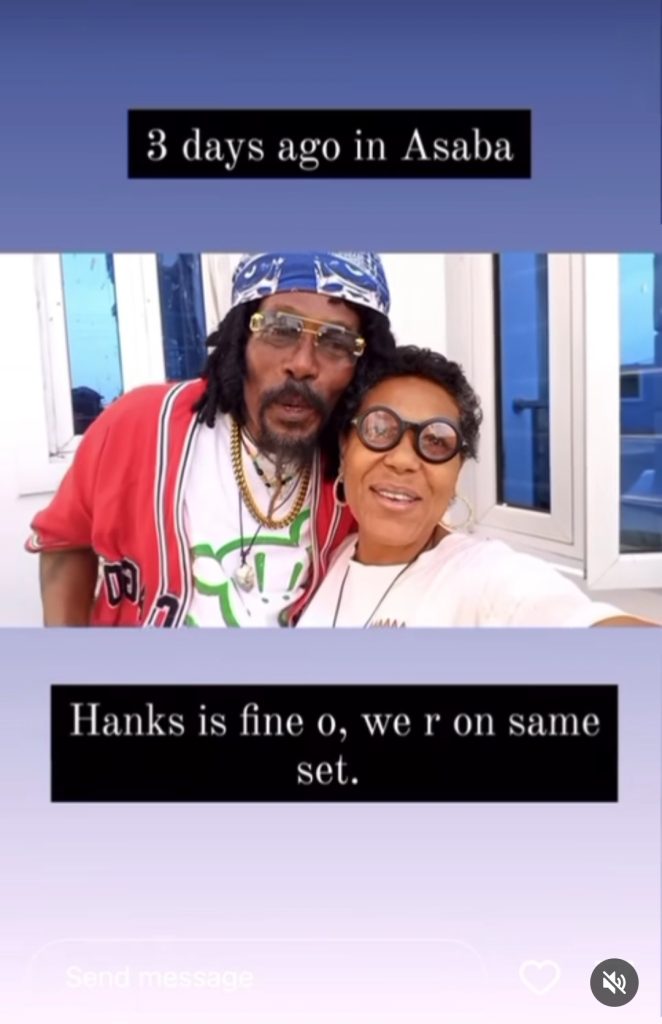 There have been different stories about the actor with the latest from Shawn George contradicting earlier reports.
The actress did not however give details of what must have led to such reports and why it took this long for a reaction.
Hanks has also been out of circulation, not showing in recent movies not appearing at public functions.
Much damage has already been done, this more efforts may be required to clean up the mess.
More confirmations and public appearance will help dispel earlier reports which has gained so much ground amongst Nollywoood fans.