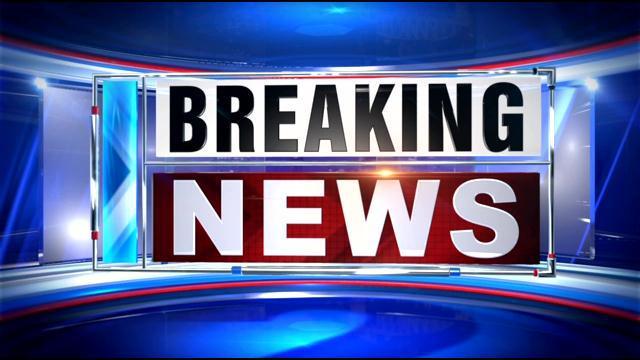 A woman nurse, who works at the Agbani General Hospital has been kidnapped.

The nurse who also run a chemist shop around the Agbani Court Area was reportedly whisked away from her shop yesterday (Wednesday) evening.

Simply identified as Ebele, she was said to have been kidnapped at about 7:30 on Wednesday, October 5, 2023.

Reports say security situation in Agbani and environs have continued to worsen, causing fear and apprehension among residents.

Lecturers members of the administrative staff of Enugu State University, ESUT, are now programmed to spend few hours on campus to avoid being attacked.

Students are also on edge as the Insecurity continue to spread to neighbouring Communities.

About a fortnight ago, a popular businessman who imports mini buses in good numbers was kidnapped by unknown gunmen dressed in army carmourflage.

He was picked from his house and after released after coughing out N15 million ransom.

Our source says contact yet to be established by the gunmen who are expected to ask for ransom.