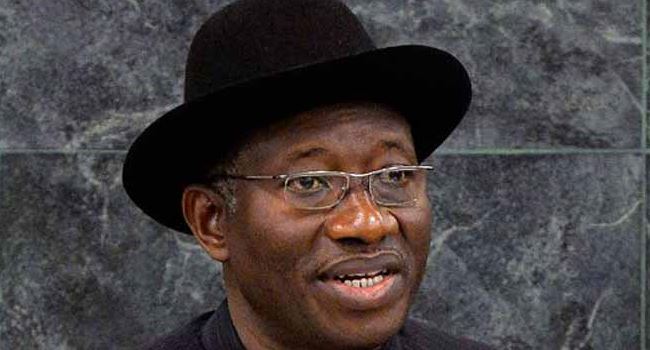 Former Aviation Minister, Femi Fani-Kayode has taken another dimension to react to the crisis bedevilling the Peoples Democratic Party (PDP) as the rift between former Vice President Atiku Abubakar and Rivers state governor, Nyesom Wike worsens.
Fani-Kayode pointed out karma as crisis tears the party apart, saying that Wike and his team supported former President Goodluck Jonathan in the 2015 presidential election, while Atiku and his camp worked against him.

The main opposition party is having a difficult time as Wike and his allies insist that the PDP National Chairman, Dr Iyorchia Ayu must resign even as the 2023 general election campaigns start in a few days preparing Nigerians to go to the polls in five months’ time.

Since the emergence of Atiku and the Delta state governor Ifeanyi Okowa as the presidential and vice-presidential candidates of PDP respectively, Wike has maintained that Ayu must leave his role as the helmsman.

The governor argued that there was an agreement that both the presidential candidate and the chairman cannot emerge from the same region as the duo is from the North.

On Tuesday, Wike and his cronies including his colleagues from Oyo and Benue states – Seyi Makinde and Samuel Ortom among others pulled out of the Atiku’s Presidential Campaign Committee calling for Ayu’s removal.

The former minister said Atiku, former Senate President, Dr Bukola Saraki and Governor of Sokoto state, Rt Hon Aminu Tambuwal were among the prominent politicians that betrayed the ex-President in 2015.

Fani-Kayode said: “One thing I will say for the Wike group in PDP is that every single one of them stood with GEJ (Goodluck Ebele Jonathan) in the 2015 presidential election.

“Conversely every single one of the key players on the other side including Atiku, Tambuwal and Saraki betrayed GEJ in 2015.”