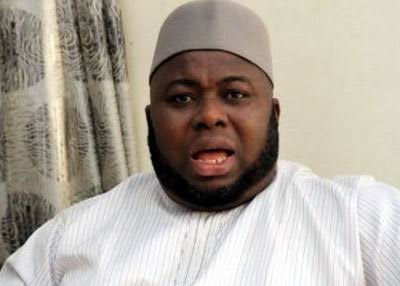 He described Dokubo’s outburst as selfish, belligerent and capable of inciting crisis in Niger Delta.Dokubo, who is the leader of the defunct Niger Delta People Volunteer Force had faulted Federal Government for awarding the contract to Tompolo.

Reacting to Dokubo’s position, Kporoh described Tompolo as a pan-Niger Delta leader, noting that he has been a field marshal in the quest for the emancipation of Niger Delta from economic and environmental deprivation.

Addressing newsmen, the youth leader said after the announcement of the contract to Tompolo by the Federal Government, he (Tompolo) held meetings with all relevant stakeholders in the Niger Delta to intimate them of the development and assured that the contract would be for youths and women in the region.

Kporoh pointed out that Dokubo should be supporting Tompolo to ensure perfect execution of the contract, which he said would increase the quantum of oil production in the region and in turn boost revenue derivatives to the nine states.