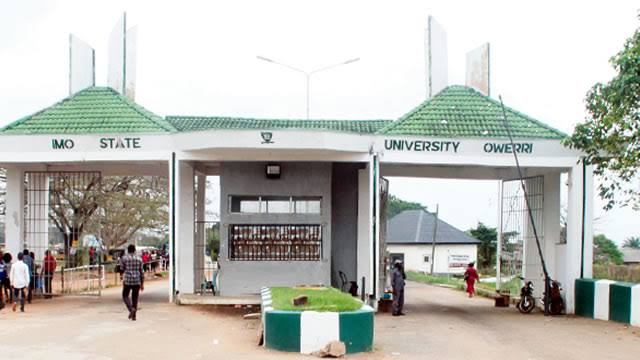 The management of Imo State University, IMSU, yesterday pulled out of the over seven months strike embarked upon by ASUU and announced that it had opened the university for academic activities.
Public Relations Officer, PRO, of the university, Ralph Njoku, who disclosed this in a statement, said the decision was taken by the management to assist  so many students desirous of education, especially applicants yet to be matriculated.

However, he said the school had no issue with ASUU and that the decision was to prevent shortchanging the next generation.

Meanwhile, the National Industrial Court, NIC, sitting in Abuja has fixed tomorrow(Wednesday) to rule on an application the Federal Government filed for an interlocutory order to compel the Academic Staff Union of Universities, ASUU, to call off its ongoing strike action.

Justice Polycarp Hamman adjourned the application for ruling, after he entertained arguments from both counsel to FG, Mr. James Igwe and that of ASUU, Mr. Femi Falana, SAN.