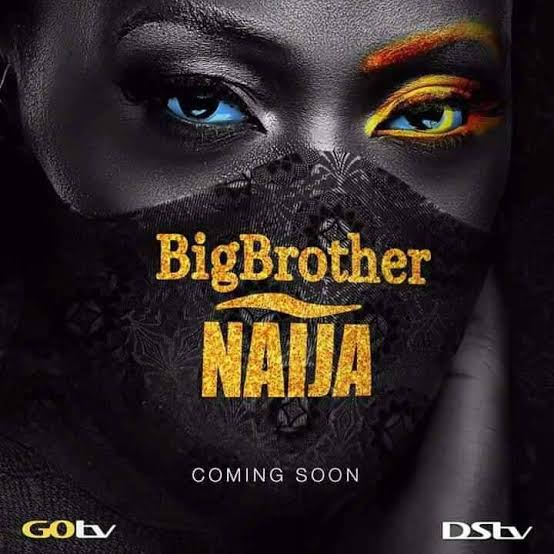 Following the success of Big Brother Mzansi (South Africa) and Big Brother Naija, MultiChoice is set to unveil a Big Brother show like no other: a ‘contest’ between housemates from Nigeria and South Africa – in one house.

”With it being one of MultiChoice’s most popular franchises ever, the company is now bringing two nations together in one house. This was made known at the media showcase that held on Thursday in Lagos.

In the same vein, MultiChoice also has some exciting news for FIFA supporters by making FIFA World Cup Qatar 2022 more accessible to fans than ever before. MultiChoice the company is making all 64 World Cup matches available in different vernacular languages.

With a strong focus on Nigerian programming, series, and movies, Africa Magic is introducing two new series, namely; The Covenant and Lahira.

Other goodies from the stable of Multichoice include three permanent channels and a new pop-up channel.