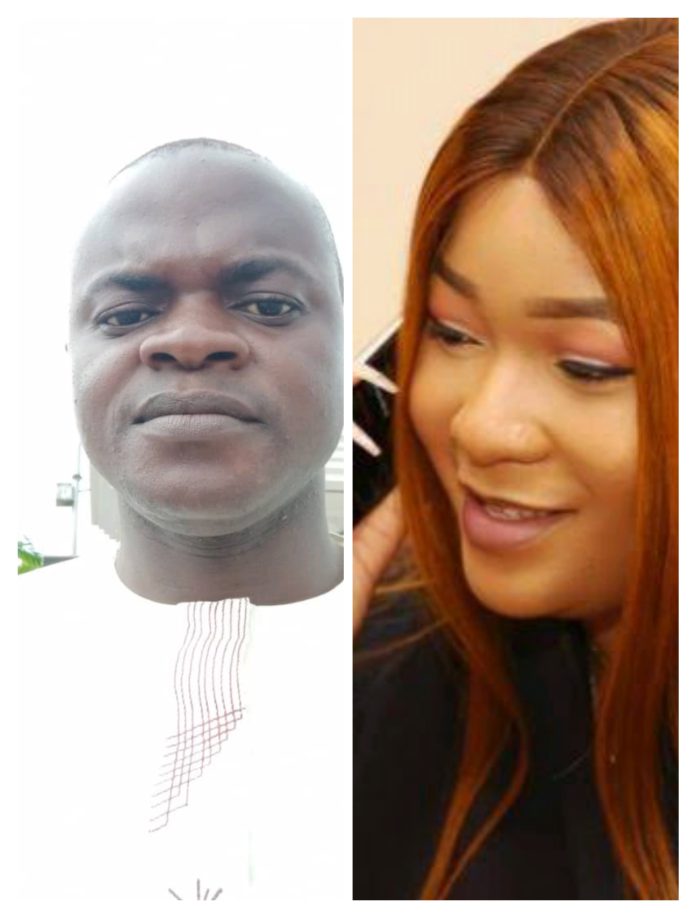 Another donor for  ailing Miss Sonia Ekweremadu has emerged, he is a police officer, Ojinu Friday.
The 35-year-old policeman is currently serving in the Lagos State Police Command.
He reportedly contacted an online news platform, New Express, after reading of Sonia’s plight in the paper.

“I feel moved to help save the life of Ekweremadu’s daughter. I know I can live with one kidney and still help to save her life. I want to know how to reach the Ekweremadus,” Ojinu, a father of three from Benue State, told the Publisher.

After he was sent Sonia Ekweremadu’s designated e-mail address, Ojinu later wrote to reaffirm his decision to donate one of his kidneys to her.

His words: “I, Sgt Ojinu Friday, a native of Apa Local Government in Benue State, and a police officer with Force number 468506, am willing to offer my kidney to Sen. Ike Ekwelemadu’s daughter. I am 35 years old and married with three kids but want to save her life.

“I have sent my information to her email, waiting for her response.”

A 24-year-old female skit maker, Annastasia Olamma, had earlier in the week offered to donate her kidney to save Sonia but later said that her family was opposed to her doing so.

Sonia had cried out in a recent Instagram post, announcing that she needed a kidney donor because she had been diagnosed with rare kidney disease, FSGS Nephrotic Syndrome.

The announcement came months after her parents were arrested in the United Kingdom and charged by the UK Metropolitan Police with conspiracy to facilitate the travel of another Nigerian, David Ukpo, for organ harvesting in a desperate bid to save their daughter, who is presently surviving on multiple weekly dialysis.

Ojinu is the second donor since Sonia cried out to the public for help.
A lady had earlier written to her earlier through her email expressing desire to assist.
Source: News Express