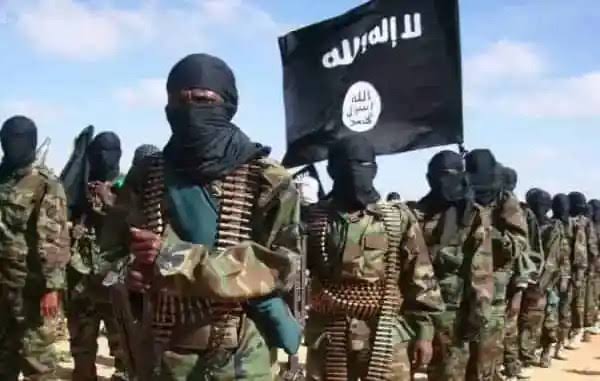 Lai Mohammed, minister of information, has described the threat by terrorists to kidnap President Muhammadu Buhari as mere propaganda.

The minister said this on Wednesday when he addressed journalists after the federal executive council (FEC) meeting.

On July 24, a viral video was released by insurgents suspected to be members of Boko Haram, threatening to abduct the president and Nasir el-Rufai, governor of Kaduna state.

In the video, the insurgents were seen flogging captives in their camp, while threatening to sell them off as slaves if their demands are not met by the government.

Reacting to the insurgents’ warning, the minister said the threat is laughable.

“As to those who have issued threats to Mr. President, I think it’s more of propaganda than anything. It’s laughable,” he said.

The insurgent group is suspected to be behind the kidnapping of passengers from a Kaduna-bound train in March.

The gunmen had killed eight people, injured many, and kidnapped over 60 persons in the attack.

Eleven of 61 remaining victims were released “following negotiations” in June.

The insurgents have been known to target the road and rail routes between Abuja and Kaduna to kidnap people.