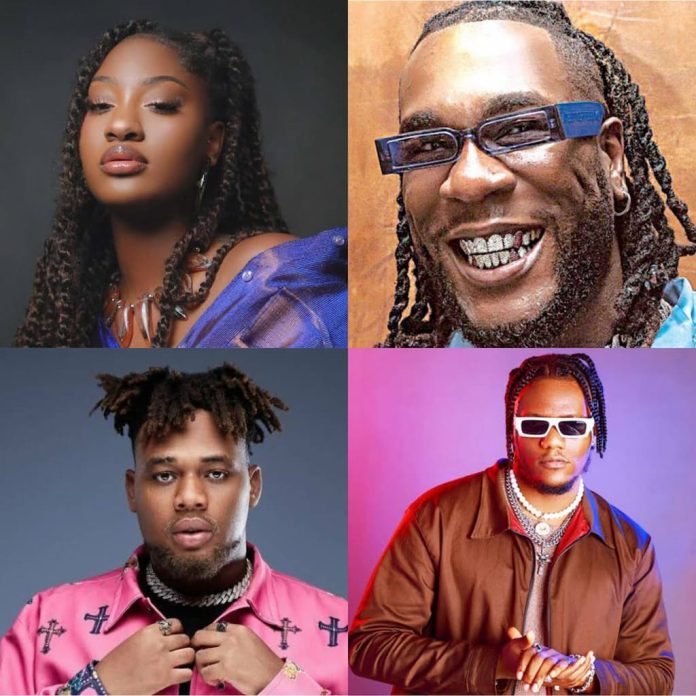 Nigerian singers and songwriters, Tems, Burna Boy, BNXN, and Pheelz have made it to the annual summer playlist of the former president of the United States of America, Barack.

The former US president released his summer playlist via his Twitter handle on Tuesday.

Obama said, “Every year, I get excited to share my summer playlist because I learn about so many new artists from your replies—it’s an example of how music really can bring us all together. Here’s what I’ve been listening to this summer. What songs would you add?”

Obama has been releasing an annual summer playlist that features the songs he listens to, however, this is not the first time Nigerian acts are appearing on his list.

Just as the former US President asked, ‘What songs are you listening to?’