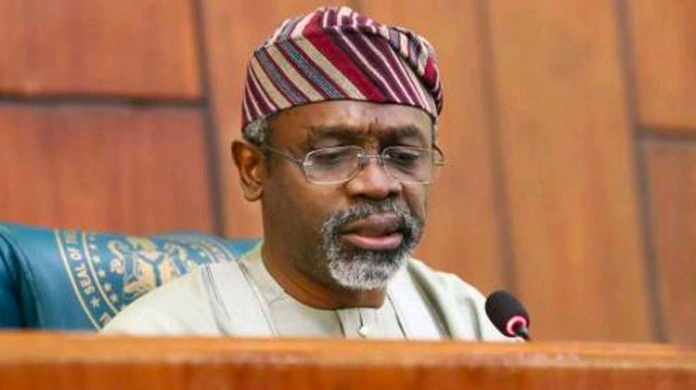 The House of Representatives has debunked a rumour of a plan by the northern caucus to impeach the Speaker Mr Femi Gbajabiamila.

Addressing the house press corps, the Chairman of the Northern Caucus of the House, Alh Musa Sarki-Adar, described the rumour as unfortunate and an attempt to tarnish the image of the ninth house.

“Today is a sad day. At a time when we should be looking at how to unify this country to move forward together to provide good leadership in this country, we are being dragged down by agents of destruction and destabilization”. Rep Adar said.

He described the peddlers of the rumour as fake news peddlers trying to paint northern legislators in a bad light.

According to the lawmaker, it was a well known fact that the Speaker enjoys the cooperation of all members.

The Majority Leader, Ado Doguwa, said there was never a time any meeting was held to impeach the speaker. describing the issue as malicious.

The Chairman House Committee on Media and Publicity, Rep Benjamin Kanu, described the members of the house as one family determined to move the nation forward through legislations.