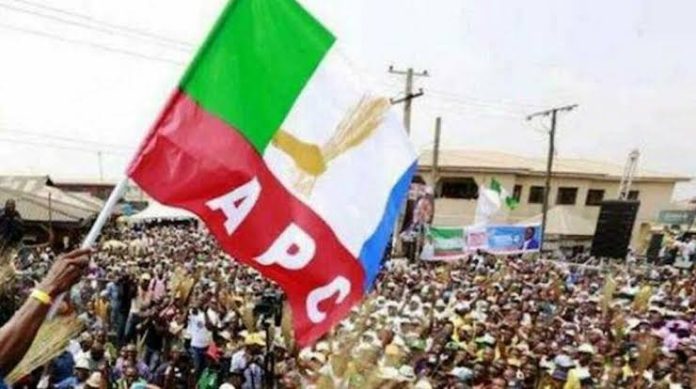 The All Progressives Congress has announced that the screening of the 28 presidential candidates who submitted their nomination forms have been shifted to May 23.

This is even as the party observed that some of the aspirants have started withdrawing from the presidential race.

This was confirmed in a statement by APC National Organising Secretary, Sulaiman Argungu, on Saturday.

Argungu disclosed that the clarification became necessary after the party was inundated with calls and messages by worried aspirants and delegates, who wanted to know why the presidential category was left out of the weekend’s two-day exercise.

As you are all aware, some aspirants have started withdrawing their aspirations. By God’s grace, on 23rd of this month, those who are left will be screened properly,” he said.