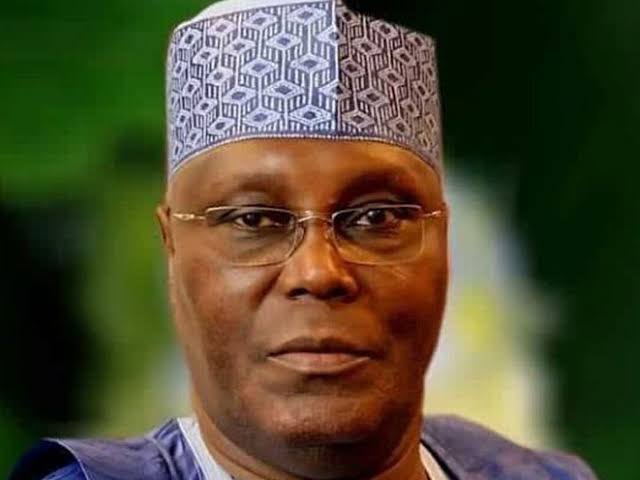 Former President of the Senate, Anyim Pius Anyim, has condemned the gruesome murder of Deborah Yakubu in Sokoto State on Thursday, May 13.

His condemnation is coming less than 24hrs after former vice president, Atiku Abubakar deleted his posts condemning the act and went ahead to deny having knowledge of the posts that were made via his verified Facebook and Twitter pages.

Atiku who has always sang the song of a detrabalized Nigerian disappointed his supporters for failing to condemn the dastardly act which the Saultan himself did not waste time to condemn.

But in a statement he personally signed in Abuja Friday, Mr Anyim described the killing as cruel, illegal, callous and inhuman.

He insisted that there was no place in a modern democracy such as Nigeria for jungle justice and killing of human beings illegally.

Mr Anyim said Ms Yakubu deserved to have been put through the full process of the law which has adequate punishment for all offences including the one she was accused of.

“We cannot afford now to add religious intolerance to the plethora of problems bedevilling our country.

The PDP presidential aspirant therefore urged security agencies to carry out thorough investigation into the ugly incident with a view to bringing those responsible for the unlawful murder of a promising Nigerian to justice as soon as possible.

“I condole with the immediate family and friends of Yakubu over this painful death and irreplaceable loss,” Mr Anyim said.

“I pray that God Almighty, in His infinite mercy, grants the soul of Deborah a peaceful repose and to those she left behind, the strength and courage to bear the loss.”

Ms Yakubu, a 200 level student of the Shehu Shagari College of Education, Sokoto, in Sokoto State was allegedly killed by an angry crowd of fellow students for suspected blasphemy.

Meanwhile, the police on Thursday said it has arrested two students of the college in connection with the killing of Ms Yakubu.

The police said this in a statement by the state spokesperson, ASP Sanusi Abubakar.

“Two students were arrested in connection with the crime. The school has been closed down by the school authority and policemen deployed to give tight security coverage,” he said.

He assured that all the suspects in the viral video on Twitter would be nailed by the police as soon as possible.