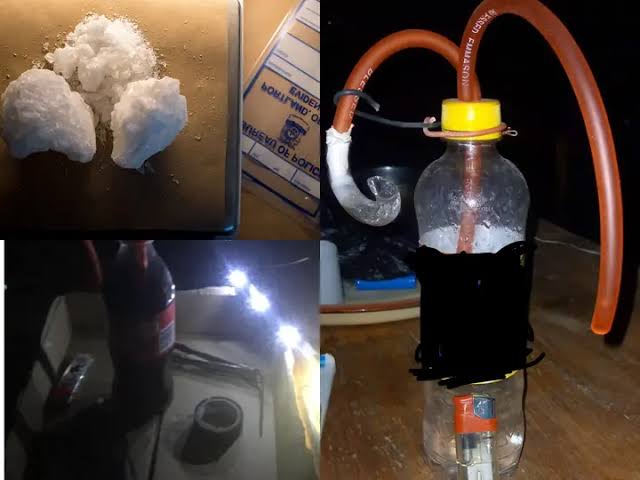 The Umudioka Improvement Union of Anambra State has proscribed the sales and consumption of illicit drugs and substances in the Community.

In a Press Release, the Union warned those still undertaking such business to desist forthwith as they’ll go all out to arrest and prosecute them henceforth with support of the relevant security agencies.

Signed by the President General Umudioka Improvement Union Engr Chile Odoji, the statement named the banned substances to include:

The community warned that henceforth consumption, smoking and sales of the above named drugs as well as other substances/illicit drugs has been banned in Umudioke and her environs.

The Town Union warned that soon it will work with NDLEA, Anti Cult and other relevant law enforcement agencies commence manhunt of all the dealers and consumers within Umudioka.

“You are therefore advised to stay away from any known bunk that deals in the prohibited drugs.”