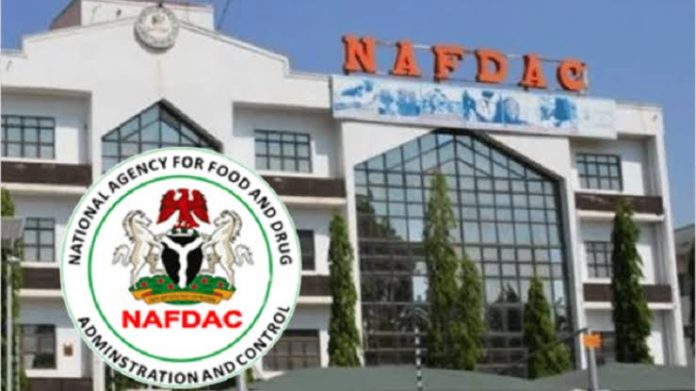 National Agency for Food and Drug Administration and Control, NAFDAC, has raised the alarm over the alleged use of petrol and kerosene tankers to convey groundnut and vegetable oil in some parts of the country.

Prof. Mojisola Adeyeye, Director General of the agency who raised the alarm at a sensitization campaign in Nnewi in Anambra State, on Saturday, urged Nigerians to take their destinies in their hands by reporting such ‘evil activities’ to the nearest NAFDAC office or any other law enforcement agencies closer to them.

The Director General, who was represented by the Director Public Affairs of the agency, Dr. Abubakar Jimoh, called on all Nigerians to remain vigilant in that regard, stressing that anyone suspected to have used petrol or kerosene tankers to convey groundnut oil must be arrested by security operatives to avert health crisis.

The DG, who described the act as ‘evil and dangerous’ to health of the general public, appealed to kerosene and petrol tankers to stop the act with immediate effect due to health implications.

“This is another dangerous trend that we are witnessing currently. We are therefore, calling on all citizens of the country to be vigilant. Any motorist seen or suspected to be doing that should be reported to NAFDAC or security agency.

“We rely on intelligence information as NAFDAC cannot be everywhere to motor the trend, this is a very dangerous practice,” she said.

According to her, “You don’t need rocket science to inform you that mixing petrol or kerosene together with the food that will go to people’s stomach is very dangerous and can kill or cause life-threatening diseases.

“It is an evil practice currently going on. Most times when these petrol or kerosene tanker drivers see that they don’t have business, they switch to conveying groundnut oil in same tankers. Such contamination can cause serious damage to the health of members of the general public.

“This is because there is no way anyone can think of conducting laboratory analysis on vegetable or groundnut oil you take for granted.”

The DG further appealed to owners of petrol or kerosene tankers to ensure that their drivers are not found wanting over the evil trend by some unscrupulous human beings.

“NAFDAC is concerned about this dangerous practice that has come to our knowledge and we deem it necessary to alert the general public so that they can assist us in the campaign to dissuade people from doing that by reporting such activitesi to us or security operatives.

“It is evil to try to make money at the detriment of the health of members of the general public. Even the owners of the petrol tankers or their family members can be victims.

“We are warning them to desist from that as it is a dangerous practice. It is an act of wickedness to make money at the altar of public health,” Prof. Adeyeye said.