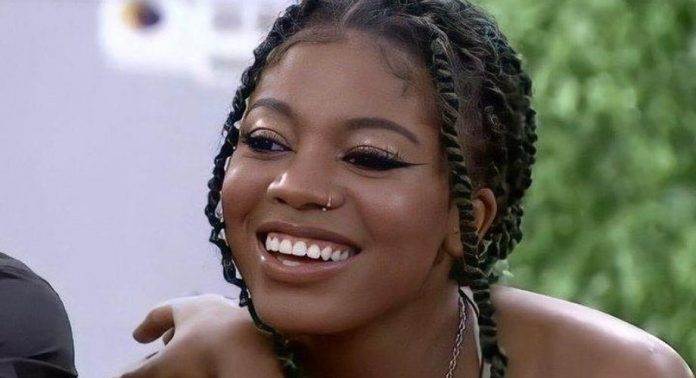 Big Brother Naija Shine Ya Eye housemate, Angel, has stated that she would prefer to marry a man with his own kids because she’s not mentally ready to birth children.

She stated this while discussing with the housemates about childbirth on Wednesday, day 60 of the show.

Angel said, “Where I am mentally now, I feel that if I ever get pregnant now, I would most likely not be able to handle it because I’m not in a perfect mental state.

“There are a lot of things with pregnancy. There’s postpartum depression and a whole lot of things. So that’s why I said I don’t think I wanna have kids now.

“I’m not saying that maybe when I’m older and the time comes that I will not give birth and have kids. But for now, I don’t want to have kids because of how my mental health is.

“Because of that, I’m saying if I got married now, I will prefer if the man came with his own kids or we would adopt. I don’t mind getting married to a man with kids because I don’t want to have a child of my own as of now.”

Buttressing the point, Whitemoney said, “I understand her. It doesn’t mean that it can’t change in the future. But now, her mental state is not ready.”

Angel also stated that she has an anxiety disorder and may go into postpartum depression if she gives birth with her present state of mind.