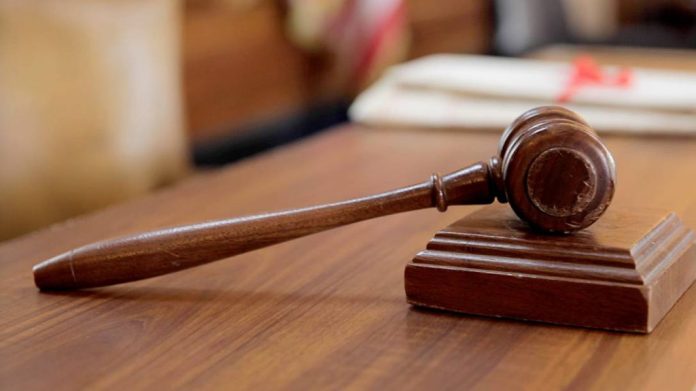 The Economic and Financial Crimes Commission (EFCC) filed a two-count amended charge bordering on obtaining property by false pretence contrary to Section 1 (1) (a) and (3) of the Advance Fee Fraud and Other Related Fraud Offences Act 2006.

The suspect falsely representing to Lien Laibon, the owner of the firm that, that he had a loan of $200,000 from his bank manager, using his landed property as the collateral.

Ozoemena pleaded “not guilty” to the amended charges when he was re-arraigned in 2017.

Oluwakemi Makinde, prosecution counsel, noted that the case had suffered several adjournments due to either the absence of the defendant or his counsel.

The defence counsel was absent in court today and the defendant could not provide information about his whereabouts.

Justice Ogunsanya noted that it had been one excuse or the other since the defendant changed his lawyers.

The Judge warned Ozoemena that his bail would finally be revoked if his lawyer is not present in court at the next sitting.