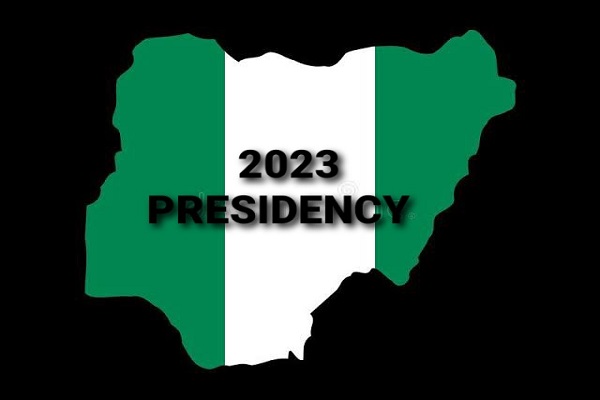 A socio-political group from the South-south region of the country has warned that the region should not be counted out in the consideration of possible areas where the next Nigeria president would emerge by 2023. I’m

The group simply identified as “South-South Presidency 2023 (SSP23)”, in a communiqué issued in Calabar on Thursday after their meeting in Asaba, Delta State and attended by delegates from the six states in the region, released a five point communiqué.

They insisted that they stand by the decision taken by governors of the Southern region in Nigeria in Lagos wherein the declared that Presidency should rotate to the South by 2023. That being the case, they urged that no one should count the South-south region out of reckoning as it concerns 2023 presidency.