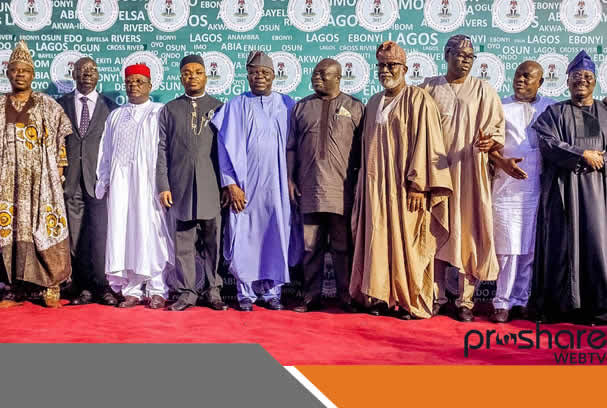 Iyiogwe who spoke Wednesday in Enugu lauded the governor’s for the anti open grazing law but noted that the issue of Nnamdi Kanu’s release is as important as open grazing.

He noted that the arrest of the IPOB leader has worsened the security situation in the South East and needs to be addressed urgently.

“You can see that his arrest has caused more security problems in the zone. The sit-at-home is crippling everything and is affecting the entire country.

“I think it’s time for the Southern Governors make a strong statement on his releas while the South East Governors take it from there and pay Mr. President a visit.

“Some people will say oh, the sit-at-home is only affecting the South-East Economy, but it’s not true, it’s affecting the entire country and it’s a national embarrassment.
If you are holding somebody in your cage and people are sitting at home for you to release the man, it suggest that people are in support of his messages. If People will listen to orders from somebody they don’t know, somebody you are not seeing, then something must be wrong with your actions.