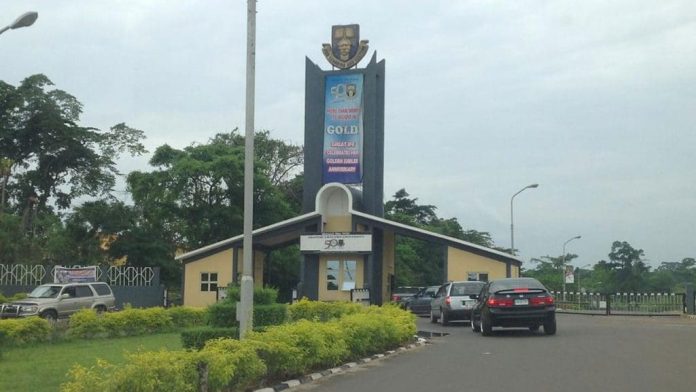 The Public Relations Officer (PRO) of the Obafemi Awolowo University (OAU), Ile-Ife, Osun State, Abiodun Olanrewaju has cleared the air on the issue of romantic relationships between male lecturers and female students of the institution.

In a radio current affairs programme monitored by DAILY POST on Thursday, Olanrewaju disclosed that since there was no universal law stopping a man from approaching a woman but when a woman refuses such advances, it should be taken for what it is, a refusal.

The OAU spokesperson stated that the university did not frown at relationships between male lecturers and female students if it is consentual but would only react when it is forced on the female student.

Olanrewaju added that there were instances of male lecturers who ended up marrying and having as wives female students within the university system.

He, however, explained that in a university set up, ‘il loco parentis’ existed, a situation where lecturers are expected to play the roles of parents to their students.

He also revealed that most of the girls within the university have elderly males that they are in a relationship with, adding that the university system has a duty to guide the students in morals and manners.

Recall that the university in a press statement had on Tuesday 7th September, 2021, announced the dismissal of Dr Adebayo Mosobolaje of the English Language Department, Faculty of Arts, who was found guilty of sexual demeanor against a female student.

The decision, which was taken by the Governing Council of the institution, was done to uphold its zero tolerance policy for sexual harassments and social vices.