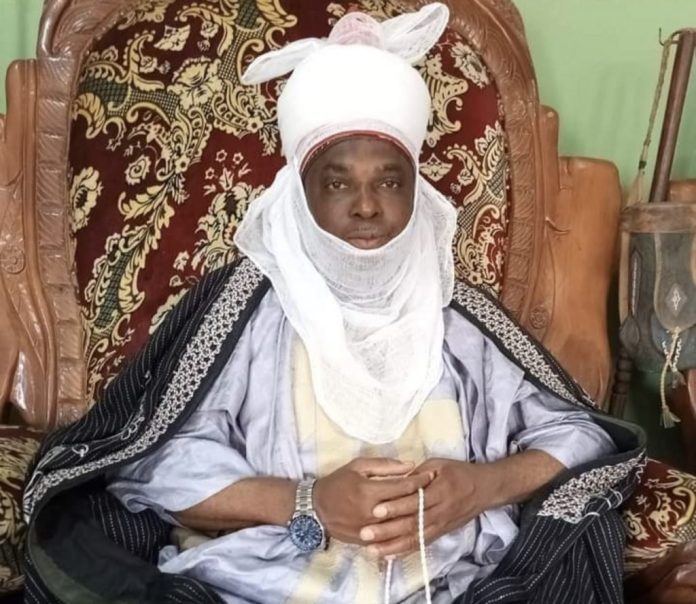 Dr. Aliyu was kidnapped in his palace at about 10pm last Saturday night by gunmen.

The gunmen who arrived on motorcycles, it was gathered, forced their way into the palace and whisked the traditional ruler to an unknown location without hurting members of his household.

However, he added that details on his release are currently sketchy.