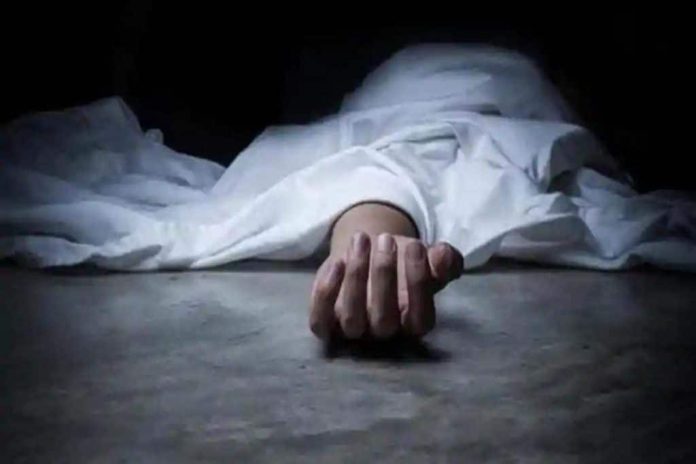 Orji, 59, was an assistant director at the National Biotechnology Development Agency (NABDA).

He was the agency’s Bioresource Centre coordinator in Langtang, Plateau State.

Orji’s body was found dangling with a rope tied to a ceiling fan at his residence in Federal Housing Authority Estate, Lugbe.

Orji died on the day he was expected to honour an invite by the Economic and Financial Crimes Commission (EFCC).