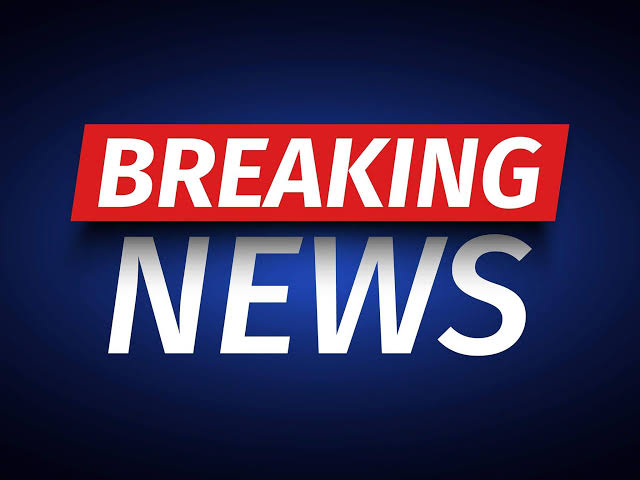 Callers to an Enugu radio phone-in programme have commended the recent sack of two Minister’s by President Buhari urging him to sack more if he hopes to leave any legacy in government.

Several callers to the Programme, ‘Talk the matter’ on Correct 102.9 FM agreed that many more Ministers ought to go even as some called on the President himself to go.

Prominent amongst the Ministers suggested for sack are the Minister of Information Lai Mohammed who some of the callers said is part of the problem of the Government.

Others are Minister for Petreum, Power Communications, Education, Foreign Affairs, Health among others.
President Muhammadu Buhari has sacked the ministers of power and agric, Peoples Gazette has learnt.

A particular caller, however queried why the Agric Minister should be sacked knowing full well that insecurity is the major factor militating against Agriculture in the country today.

The president had relieved Saleh Mamman and Sabo Nanono of their cabinet positions on Wednesday.

The minister of environment has been named as the agric minister; while the minister of state for works and housing has been asked to act as substantive power minister.

The callers also urged the Governor of Enugu State RT. Hon Ifeanyi Ugwuanyi to reshuffle his cabinet and inject fresh blood into the executive.

They observed that the Enugu State government, like the Buhari administration has retained almost all cabinet members since inception.