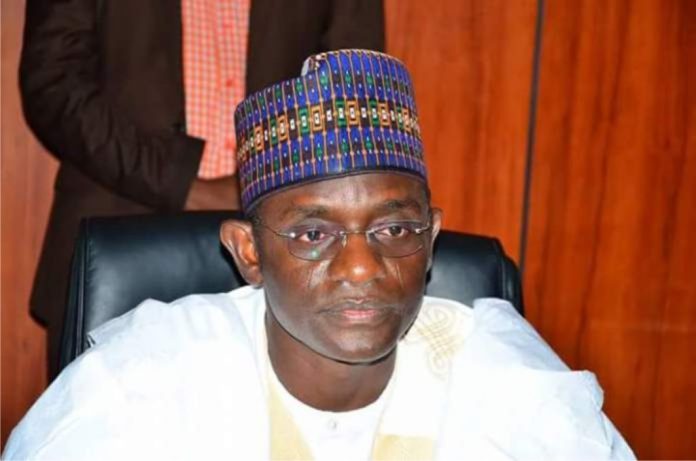 Governor Mai Mala Buni of Yobe State and other members of the All Progressives Congress, APC, Caretaker/ Extraordinary Convention Planning Committee, CECPC have been sacked.

A Delta State High Court sitting in Asaba, Wednesday, restrained the Governor and the others from parading themselves as Chairman and members of the APC CECPC until the determination of a substantive suit before the court.

Olorogun Elvis Ayomanor, who is the APC Deputy Chairman in the state had led other officials of the party in the state to the Court, challenging the outcome of the Ward Congress in the State.