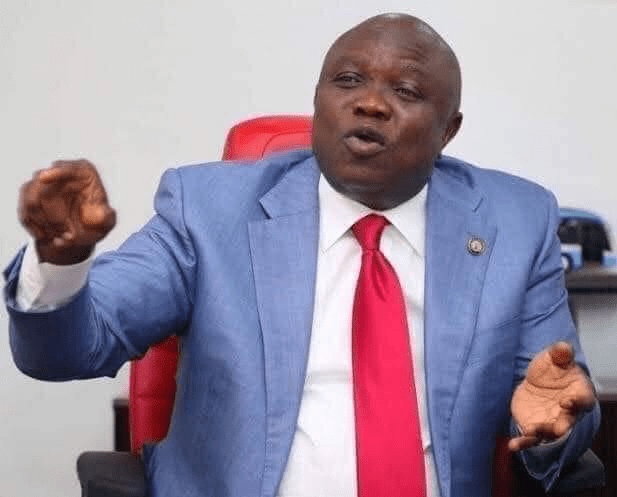 1) I constructed 22 roads in Alimosho and refused to award any of the contracts to Aregbesola and co.

2) I insisted that contracts that had been awarded to party leaders under Fashola must be executed before they can be awarded new contracts under my regime.

3) I wanted to phase out Danfos and Area boys from the streets of Lagos and introduce smarter means of transportation without Area boys and Agberos.

4) I refused to pad the budget with 10% for the house of assembly members led by Bayo Osinowo and Mudashir Obasa.

7) I developed Epe. Epe was never in their master plan.

I refused to support Aregbesola and Bayo Osinowo’s senatorial ambitions because they are not Lagosians.

9) I refused to use Lagos state funds to finance Osun elections.