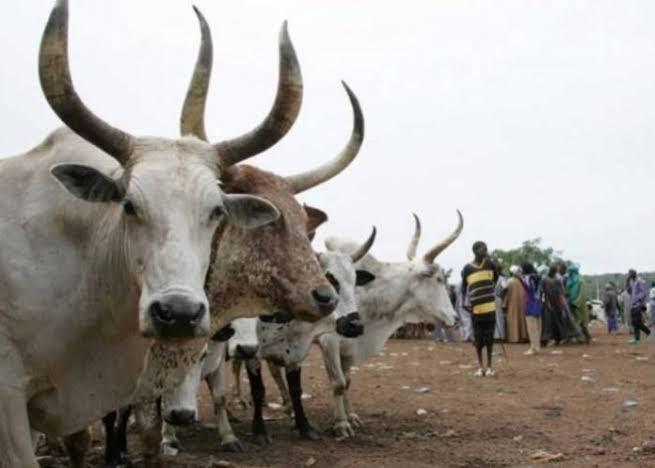 The Enugu State House of Assembly has received accolades over the anti-open grazing bill which recently passed through the second reading.

The commendation came from the Ohanaeze Ndigbo Youths Worldwide, OYC.

It could be recalled that at a media briefing a few weeks ago, the OYC had reminded the five Southeast states that the September deadline for the ban on open-grazing was fast approaching.

The Enugu House of Assembly has now taken a major step with the bill presented by the leader of the House, Hon. Ikechukwu Ezugwu.

In a statement on Tuesday, the OYC President-General, Mazi Okwu Nnabuike said the entire Igbo youths were proud of the Enugu lawmakers.

He noted that, “leadership entails listening to the yearnings and desires of the followers. Our people have suffered so much in the hands of killer Fulani herdsmen and it is not something that should be allowed to continue for even a day.

“The last gruesome attack in Isi-Uzo where a pregnant woman had her womb ripped open; it’s not something we will ever forget. So, there is an urgent need for a desperate measure and we are happy that the lawmakers are now alive to their responsibilities.

“Nigeria must at this point move with the rest of the world by embracing ranching which is the global standard. Cow rearing is a private business and must be treated as such.

“All the Houses of Assembly in the Southeast must rise to the occasion as we have less than two weeks to the September 1 deadline. Time is running out and we are keenly watching, they must know that there is no going back.

“This is a time for them to show whether they are with the masses or serving their personal interest. We have had enough carnage in the hands of marauding Fulani herdsmen.”