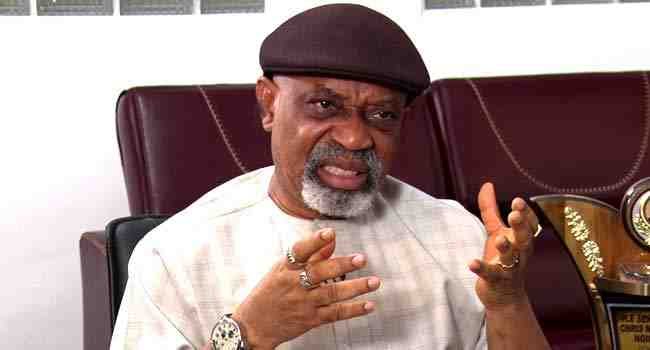 THE Minister of Labour and Employment, Senator Chris Ngige, has said the Federal Government placed embargo on employment because the economy was not in good shape.

Ngige, who is a member of both the Federal Cabinet Committee for Economic Recovery and Economic Sustainability Committee, among others, also stated that the government had created small jobs and empowerment programmes to fortify social safety nets and establish a social protection system.

The former Anambra State governor spoke on Saturday at his Abuja residence while receiving the traditional ruler of Nnewi town, Igwe Kenneth Orizu (III), who paid him a visit.

A statement on Sunday by Ngige media office titled, ‘Why FG placed embargo on employment- Ngige,’ disclosed that the delegation had earlier pleaded with the minister to secure jobs for young graduates from the town.

Ngige in his response said, “The Federal Government placed embargo on employment because the economy is not in good shape. But, we have the Home Support Programmes like Conditional Cash Transfer and others. Such money is meant for the poor in the society.”

The minister pledged to ensure that all Nigerians, including Nnewi people, were given jobs when the Federal Government lifts the embargo on employment.