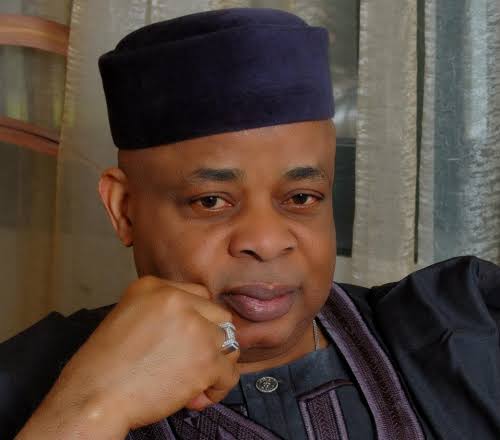 The Publicity Secretary of the All Progressives Congress (APC) in Enugu State, Mrs Kate Offor, has appealed to the Minister of Foreign Affairs, Geoffrey Onyeama, former Senate President, Ken Nnamani and former governor, Sullivan Chime, to help tackle the factionalisation of the party in the state.

Offor, in a statement made available to the News Agency of Nigeria (NAN) in Abuja, said the assemblage of the three party leaders in the state chapter of the APC ought to be a source of strength.

” I, Mrs Kate Offor; I am appealing as one of the oldest politicians in APC Enugu State, who had thought that the entry of such prominent persons as His Excellencies Nnamani, Chime and Onyeama, among other high profile personalities into the Enugu State chapter of the APC was supposed to give electoral victory to the party in the state.

” I subscribe to the axiom that “united we win and divided we lose,” she said.

Offor said the APC lost in the 2019 general elections in Enugu State largely because of factionalisation of the party during the 2018 State Congress.

She also expressed worry over the sealing of the APC secretariat in the state by the police inspite of the ” excellent reconciliation works of His Excellency, M.M.Buni-led Caretaker/Extraordinary Convention Planning Committee (CECPC).”

Offor urged the party leaders to recognise the Ben Nwoye leadership of the party and help unite party members ahead of the governorship and House of Assembly elections in the state. (NAN)