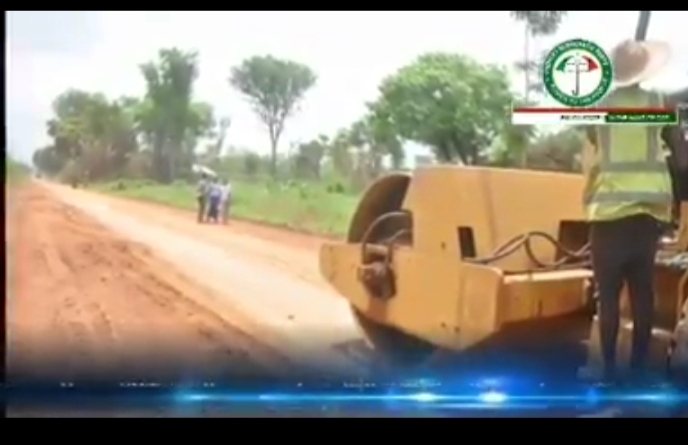 A report by one Ifeanyi Ozoani who was certainly contracted to do a hatchet job by spreading falsehood to discredit a government that has turned around Enugu’s rural Communities have been exposed.

The article, ‘Nkanu East Community resort to use of bamboo bridges,’ an attempt to distort facts and mislead the public failed even before it was conceived.

For one, the bridge in question is not located in Mburubu, but in Nkerefi. This exposes the writer’s ignorance and lack of adequate knowledge and information about the area he is writing about.
Truth is, he may not have visited the area in recent times to know that the bridge has long been constructed by the government.

Enugu East may have lacked government presence in the past, but the fortunes of the people have risen tremendously under the administration of Governor Ifeanyi Ugwuanyi whose efforts are strongly complemented by the LGA chairman Hon Uche Nwobodo.

Major bridges and roads have been constructed with work still in progress in some sites.

For the records the picture being paraded as Mburubub barley bridge is actually Ovu Nkerefi bridge. There is also Ovu bridge in Mburubu. Both have been reconstructed by the Council Chairman Hon Uche Nwobodo.

Also for the records, there is no bridge in Mburubu that has Bamboo on it presently. This is verifiable.

Bridges were also repaired by the Local Govt in Nara, Nkerefi, Mburubu and Amechi Idodo.

Also a borehole is being constructed by the local government at Nkereffi, Mburubu and Nomeh.

More facts and pictures shall be published subsequently as this write up was done in a hurry.

As a beneficiary of some of these projects one could not help but put the records straight and shame people who have been paid to discredit a performing government.