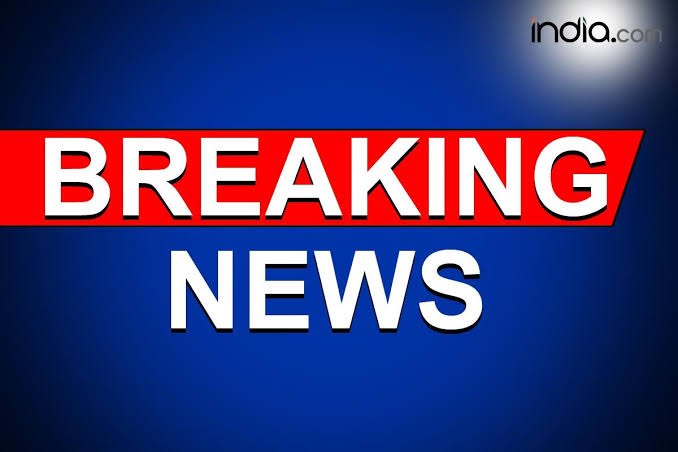 The president’s residence has also put out a statement Wednesday saying the attack occurred around 1 a.m. and that the First Lady Martine Moise was also wounded in the attack and is currently hospitalized.

Joseph called the assassination a “hateful, inhumane and barbaric act,” according to AP. He added, “All measures are being taken to guarantee the continuity of the state and to protect the nation.”

In Port-au-Prince Wednesday, gunshots could be heard around the capital. Recently there has been an uptick in violence as gangs and police vy for control of the streets.