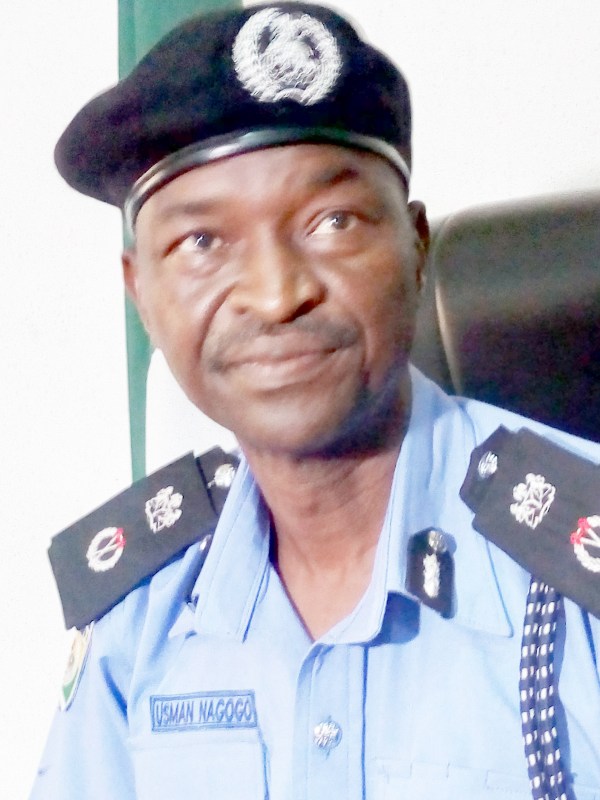 Shehu said, the anti-illegal mining team led by SP Murtala Bello assigned by the Force headquarters, Abuja, to enforce the presidential order on illegal mining in the state had embarked on rigorous raiding and dislodging of illegal miners in various locations across the state.

He said, “The operations commenced since September 2020 when they raided numerous illegal mining sites at different locations in the state and succeeded in the arrest of many illegal miners alongside formidable exhibits.

“The squad was able to raid major illegal mining sites at Kwali of Bukkuyum Local Government Area; Daki Takwas, in the Gummi LGA; Zugu and Wawan Icce mining sites under Anka LGA of Zamfara State, among others”.

“The recent operation conducted by the anti-illegal mining team was at ‘Yan Kaura mining site where villagers from different parts of the state converged and embarked on illegal mining activities. The assigned squad mobilised and successfully dislodged the violators and 18 suspects were arrested.”

The PPRO maintained that a discreet investigation was conducted after which the suspects were charged and remanded in prison custody.

He added, “During the operations, numerous exhibits were recovered including 504 bags of different chemicals used in refining gold, one Lexus Jeep, one meter director, one professional digital table top scale, 14 bags of processing sand suspected to be gold among others.”