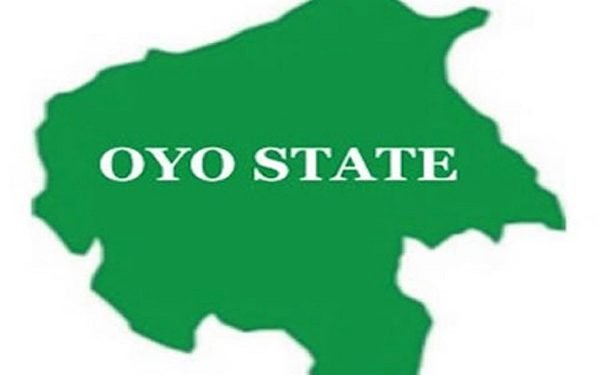 No fewer than 18 commuters have been reportedly kidnapped in Igbo-Ora area of Ibarapa, Oyo State.

The victims, who were passengers of an 18-seater bus from Abeokuta, were said to have been kidnapped between Igbo-Ora and Eruwa on Wednesday.

The identity of the victims is not yet known

Efforts to confirm the incident from Oyo Police Command were unsuccessful.