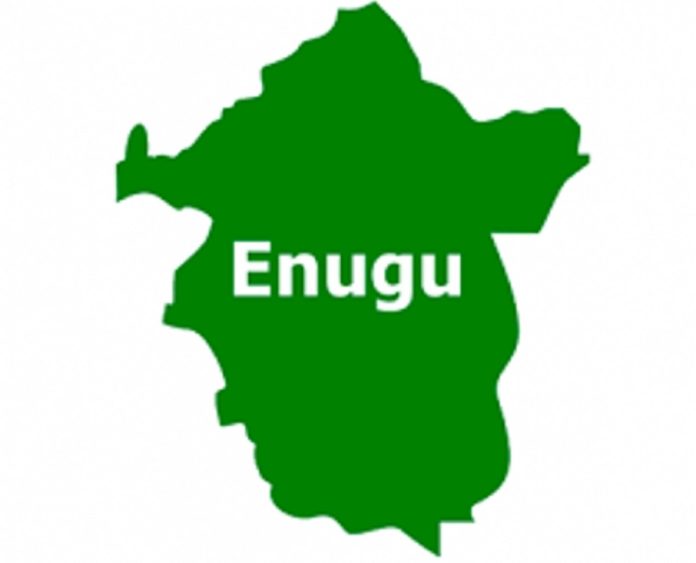 An attempt to demolish the New Artisan Market was fiercely resisted Thursday by the Hausa traders who reportedly used Ak-47 to chase security men away.

The Hausa traders reportedly seized and destroyed the bulldozer, chased away the police and other security agents.

The gun wielding traders blocked the NNPC end of the Enugu/Porthacourt expressway stopping vehicular movement just as they set up bunfires along the express.

Cars were also set ablaze while passersby where molested and robbed along the expressway.

The rampaging Hausa traders held sway for several hours shooting sporadically as no security agency dared to interrupt them.

Denying involvement in the entire episode, chairman Enugu Capital Territory Development Authority (ECTDA) Dr. Josef Onoh recalled that the state government had in some years past shut down the new Artisan Market.

“ECTDA has been inundunted with calls on inquries, regarding a demolition said to had been carried out at the previous market.

“The Agency however wish to state that it is not aware of any enforcement at the New Artisan market, nor has it received any petition to that effect.

“Let it also be known that the ECTDA was not part of whatever activity that took place at New Artisan and do not have any business with whatsoever activity there.

“The general public should please be informed.”

Commenting on the development Comrade Frank Agu Kalu Agu of the Center for Victims of Extra Judicial Killinh and Torture noted that some people in the past had alleged that New Artisan is a dangerous place where arms are hidden and all sorts of crime perpetrated.

‘That if nothing is done something could happen one day; it has happened today.’

He opined that if government has decided to wade in and demolish the market, “it is in the interest of the people. Government should therefore not be deterred because its continued existence remains a threat to the peace in the state. “