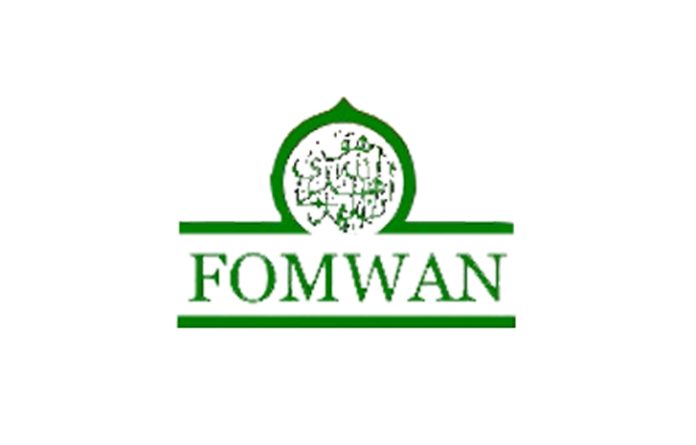 The Public Relations Officer of the Association, Hajiya Fatima Aliyu stated this while speaking to our correspondent in kaduna.

According to her, the cause of the fire incident which started in the evening yesterday  was not yet known, but some neighbours attributed it to an electrical fault.

She, however, expressed gratitude to Allah SWA that no fatal casualty was recorded during the fire out break.

It was gathered that the night guards on duty at the school and other neighbors alerted people close by following the outbreak who helped to put out the fire.

In her remarks,  State Amirah of FOMWAN Pharmacist Aisha Isyaku Tukur, said   she was told that the fire  started in the evening when all Staff and students were at home.

Pharm Aisha Isyaku Tukur called on well meaning Muslims to come to the rescue of the school especially since this accident  is happening in the holy month of Ramadan.

According to the State Fire Service, which was informed of the inferno by a neighbour in the area through phone call, the agency said that the inferno was suspected to have been as a result of electric sparks from the burnt building.