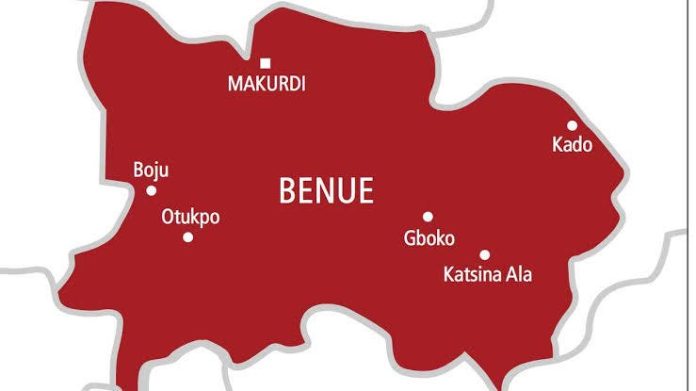 FOUR people have been arrested in connection with the killing of 12 soldiers in Bonta community in Konshisha Local Government Area of Benue.

Among those arrested were two traditional rulers, Vice Chairman of Konshisha LGA and the councillor of Mbatser/Mbaguaza.

Recall that the 12 soldiers, including a captain, were killed by local militias while on peace meeting in Bonta community in Konshisha LGA on Easter Monday.

The Benue State Governor, Samuel Ortom, who disclosed this, while briefing journalists on the outcome of the State Security Council meeting on Monday, also said that the arrested persons had been handed over to the police.

Ortom said that 10 weapons, including one machine gun and eight AK-47 guns, had also been recovered.

The governor also said the council resolved that a delegation which he would personally lead would visit President Muhammadu to condole with him on what happened in Konshisha.