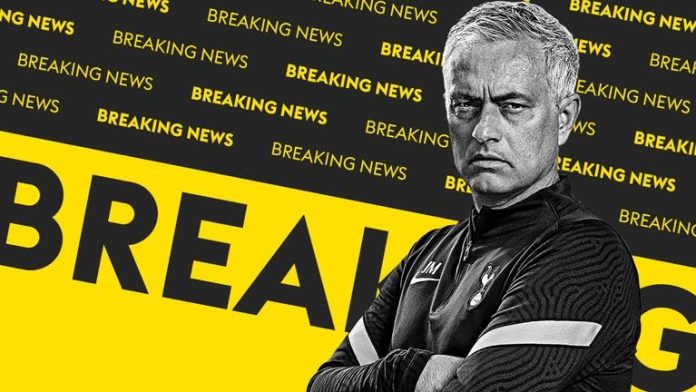 Jose Mourinho has been sacked as head coach of Tottenham.

The club are yet to confirm the decision, but it is understood Mourinho has left less than a week ahead of Sunday’s Carabao Cup final against Manchester City on Sunday, live on Sky Sports Football.

Mourinho had been in charge at Spurs since November 2019, replacing Mauricio Pochettino, signing a deal until the end of the 2023 season.

In his first campaign, Mourinho took Tottenham from 14th in the Premier League to finish sixth – securing Europa League qualification – but were knocked out of the Champions League at the last-16 stage by RB Leipzig.

Spurs are currently seventh in the table, five points off the Champions League places.