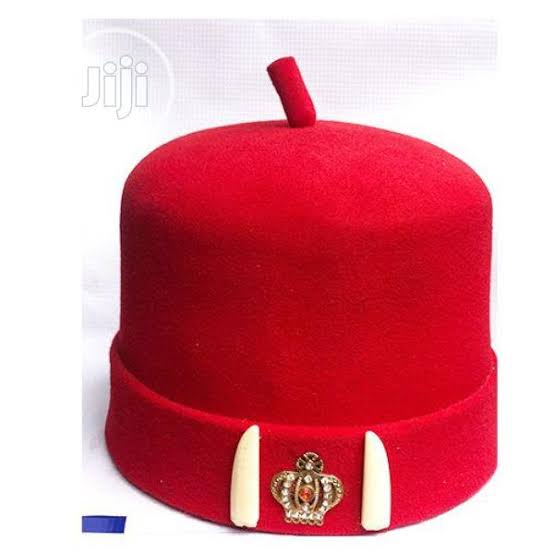 Apex Igbo Social Cultural Organization, Ohanaeze Ndigbo has raised concerns over the increasing wave of attacks on citizens in the South East region.

The organization also said the Federal Government, must as a matter of urgency, make delicate choices that would tackle insecurity across the country or risk loosing its nationhood.

While addressing newsmen in Enugu, following recent attacks in Ebonyi and other states which led to loss of lives and property, President General of the organization, George Obiozor said the dream of Nigerian Unity is fast recedding and fading with violence, crisis and conflicts.

He noted that Nigerians have no place to hide as there is the rise of ethnic militias, agitation for recession, self determination, Insurgency and banditory.

According to him, “the government must not get to the point where the citizens will feel uncomfortable about its decisions on matters of national interest and destiny”.

“The FG must reconsider the use of force in resolving the present national crisis as history has shown that military and violence means to solve national questions is bound to fail” he said.

Obiozor further warned those encroaching on lands in the regions to thread with caution as land is a very sensitive issue in Igboland.

“There is no man’s land in Igbo land. Those encroaching are providing our people and our deities” he said.

Reacting to comments on why governors of the region established a joint security outfit instead of supporting the Eastern Security Network (ESN), set-up by the proscribed secessionist group, the Indigenous People of Biafra (IPOB), Obiozor said governors of the zone have the mandate to Secure the South East and their decision should be respected.

He, however said that If the ESN have come out to protect lives in the region, they must corporate with Ebube Agu and not cross bounderies.

“We have common goals and different methods. The governors had thought well before coming up with the security outfit and as such, they should be backed up” he said.

He also praised the decision by governors of the South East to form a joint security outfit after a meeting between governors and stakeholders in the region.

was the the security challenges in the region.

He said the formation of the joint outfit would go a long way in helping to deal with the recent wave of attacks on residents of states in the region.

“Ohanaeze Ndigbo assures the governors of Ndigbo anywhere and everywhere for their efforts towards the security of Alaigbo” he said.