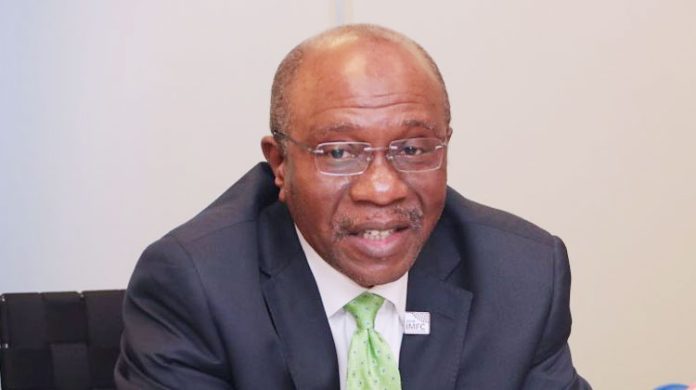 The Central Bank of Nigeria is set to place forex restriction on selected commodities including sugar and wheat.

CBN Governor, Godwin Emefiele, stated this on Thursday in Nasarawa State during an inspection tour of the proposed $500m Dangote sugar processing facility.

He said, “We are looking at sugar and wheat. We started a programme on milk about two years ago, eventually, these products will go into our forex restriction list.”

The CBN governor added that the decision of the apex bank to include sugar and wheat on the forex restriction list was because the country spends $600m to $1bn importing sugar annually.

Emefiele noted that Nigerians must work together to produce these items in the country rather than import them.

The PUNCH had earlier reported that the Federal Government in 2019 added milk to the list of items restricted from access to foreign exchange at the official forex window.

This means that importers would have to source forex from the alternative foreign exchange market instead of the official exchange rate.

The CBN later explained that its decision to restrain importers of milk from the interbank foreign exchange market would encourage investment in local milk production, create jobs and grow the economy.

Nigeria’s annual milk consumption is estimated to be 1.7 million tonnes while local production is about 600,000 tonnes, according to July 2019 data from the Agriculture and Horticulture Development Board.