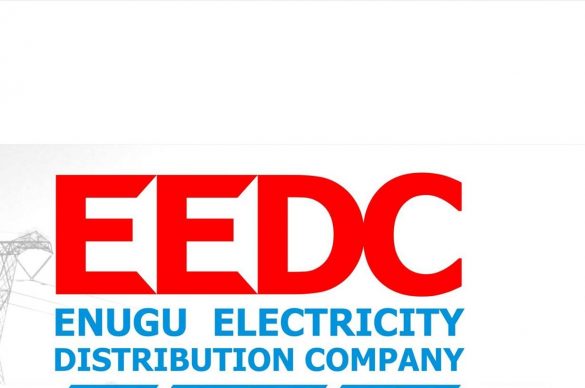 THE member representing Afikpo North/South Federal Constituency in the House of Representatives, Mr. Iduma Igariwey, has slammed N100m suit against the Enugu Electricity Distribution Company for refusing to provide power in his community.

The PUNCH reports that there had been total blackout in the constituency, especially Afikpo since over five years now.

The lawmaker said he spent millions of naira on diesel to be powering his electricity generating plant following the absence of power supply in the constituency by the EEDC, adding that he had gathered all the receipts for the diesel which he would tender before the court as exhibit.

Igariwey spoke in Ukpa community in the Afikpo North Local Government of the state, while briefing his constituents on his achievements.

He regretted that the suit had suffered setback because the judge handling the matter was on election duty and vowed that he would pursue the case to its logical conclusion.

He said, “As I speak now, EEDC and I are in court. The case has suffered setback because the judge was on election duty in Port Harcourt. At a time, I even had to sue them for N100m for certain deprivations I have suffered from them. I want our people to know that electricity was privatised in 2005.

“The first people to hold responsible for power problems are the Distribution Companies (DISCO). In this our case, the company we must ask questions about this power of a thing is the EEDC.”