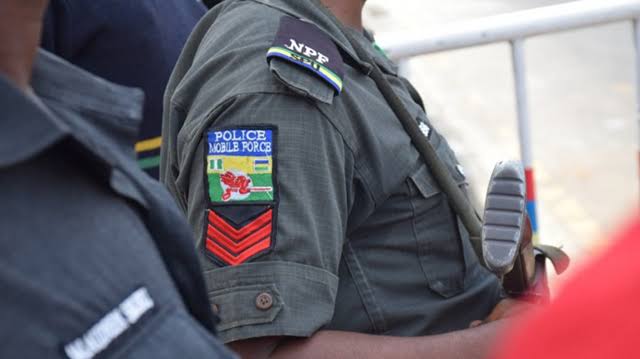 Three policemen who were on duty were shot dead Wednesday night in Abakaliki, Ebonyi State capital.

Their assailants who are yet to be identified reportedly struck at about 7:30 pm along Onuebonyi/Nwezenyi road, Abakaliki

They were said to have operated with a bus with which they made good their escape.

An impeccable source confirmed that three policemen sustained severe bullet wounds by the time the attack was over.

They were later confirmed dead by doctors at the Alex Ekwueme Federer University Teaching Hospital Abakaliki.

Their bodies have also been deposited at the hospital’s mortuary.

This is coming on the heels of the recent establishment of the Ebubeagu Security outfit by the South East Governor’s led by Governor Dave Umahi.

Ebubeagu is the fallout of the emergency security meeting held in Owerri to address the rising insecurity in the Zone.

South East has witnessed an unprecedented rise in kidnapping, attack on police and police stations, prisons and other Government institution.

The role of Fulani herdsmen has not also helped matters as the Governor’s seek urgent solution .